If you are looking for a unique dog name for your new furry family member, we suggest you look up some Arabic dog names.

There are plenty of choices when it comes to Arabic origin ideas so you can find a great name if you are looking for the perfect name for a doodle or a pitbull. 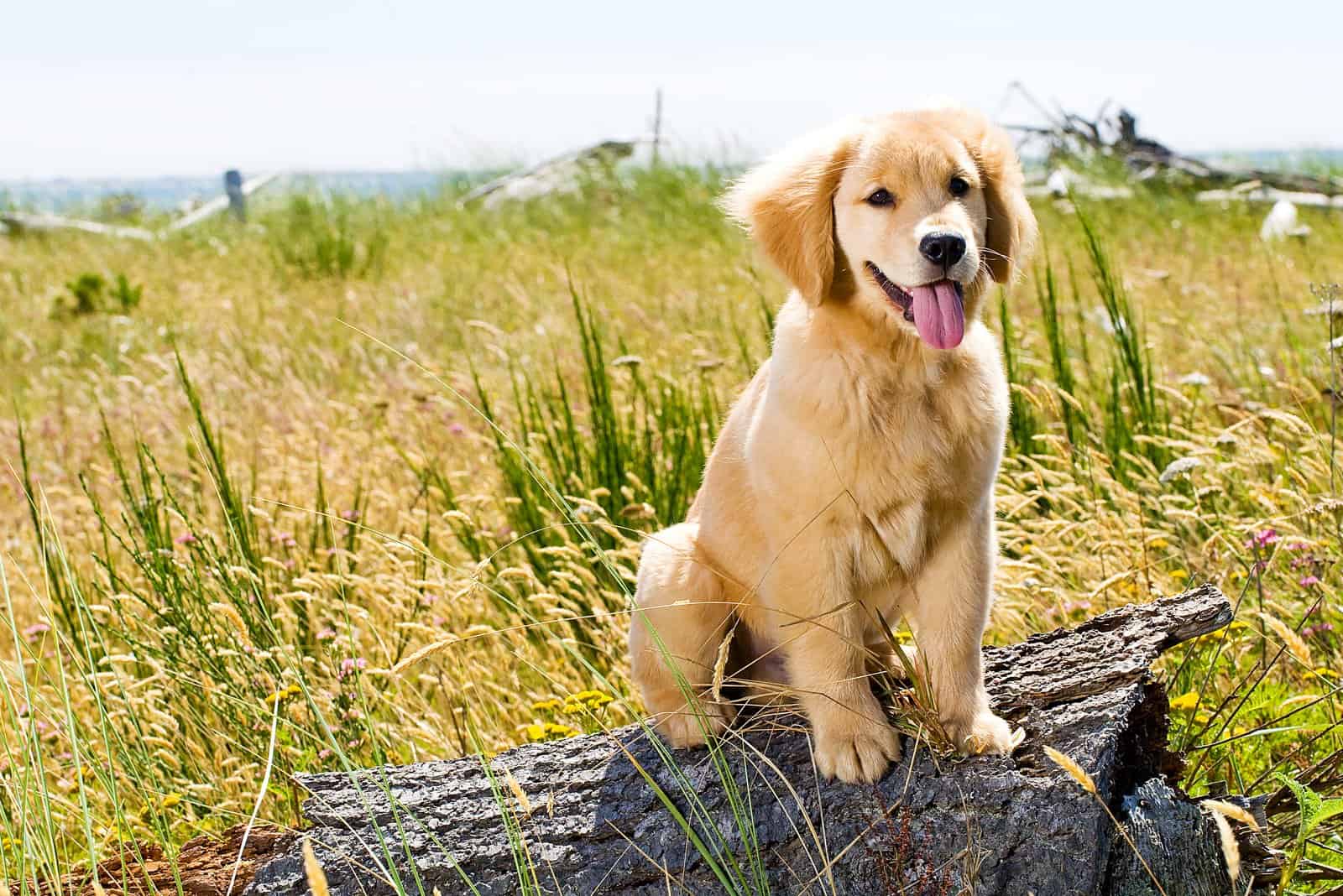 1. Aamal – He who has aspirations

3. Aban – He who is clear, eloquent, lucid, and distinct

22. Anbar – He who is perfumed, fragrant

29. Aziez – He who is powerful and beloved

30. Azizz – He who is powerful and beloved 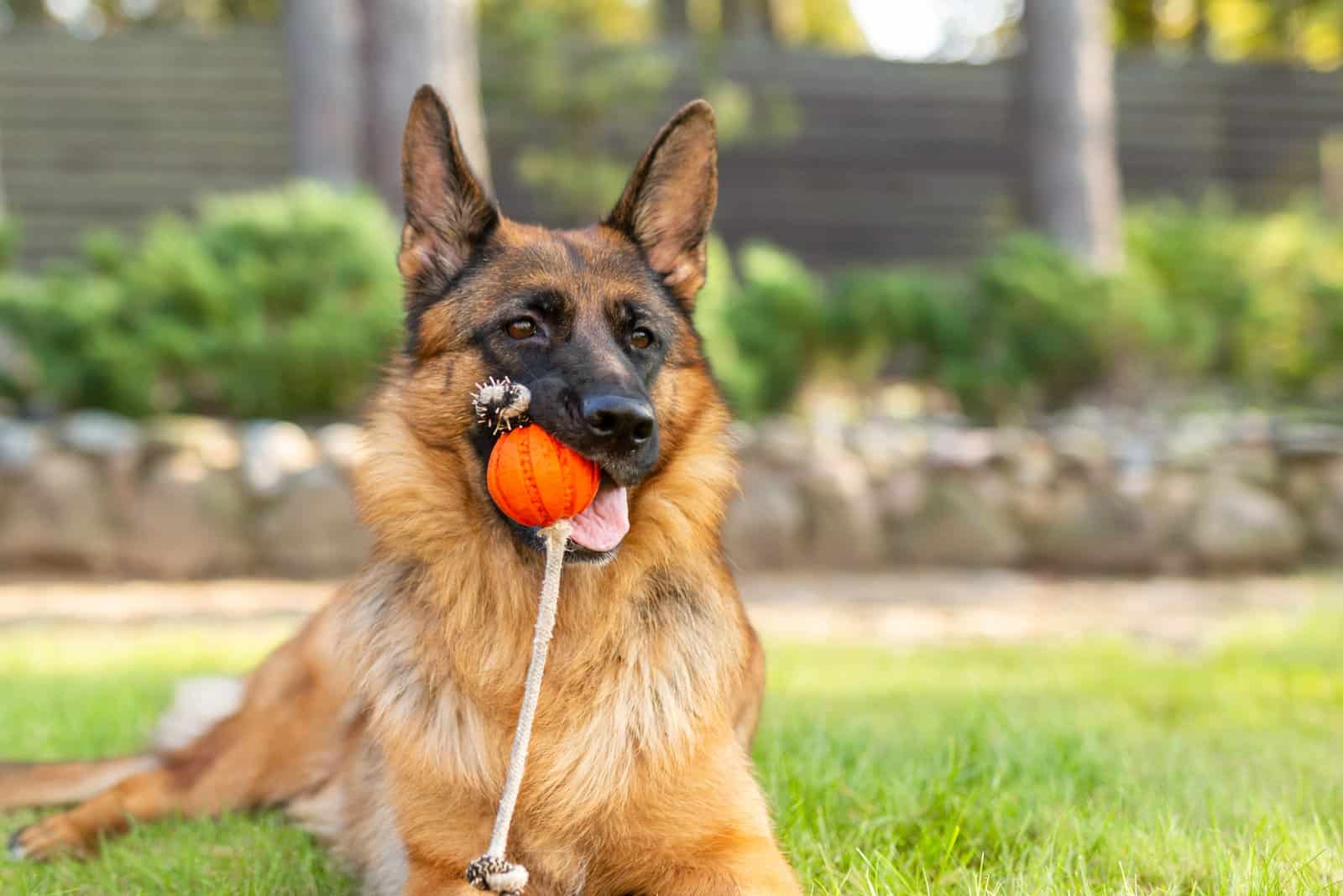 59. Halim – He who is patient and affectionate

67. Ibrahim – He who is father of many nations

75. Kahil – He who is valued and a trusted friend

76. Kaliq – He who is creative and witty

77. Kedar – He who is mighty and powerful 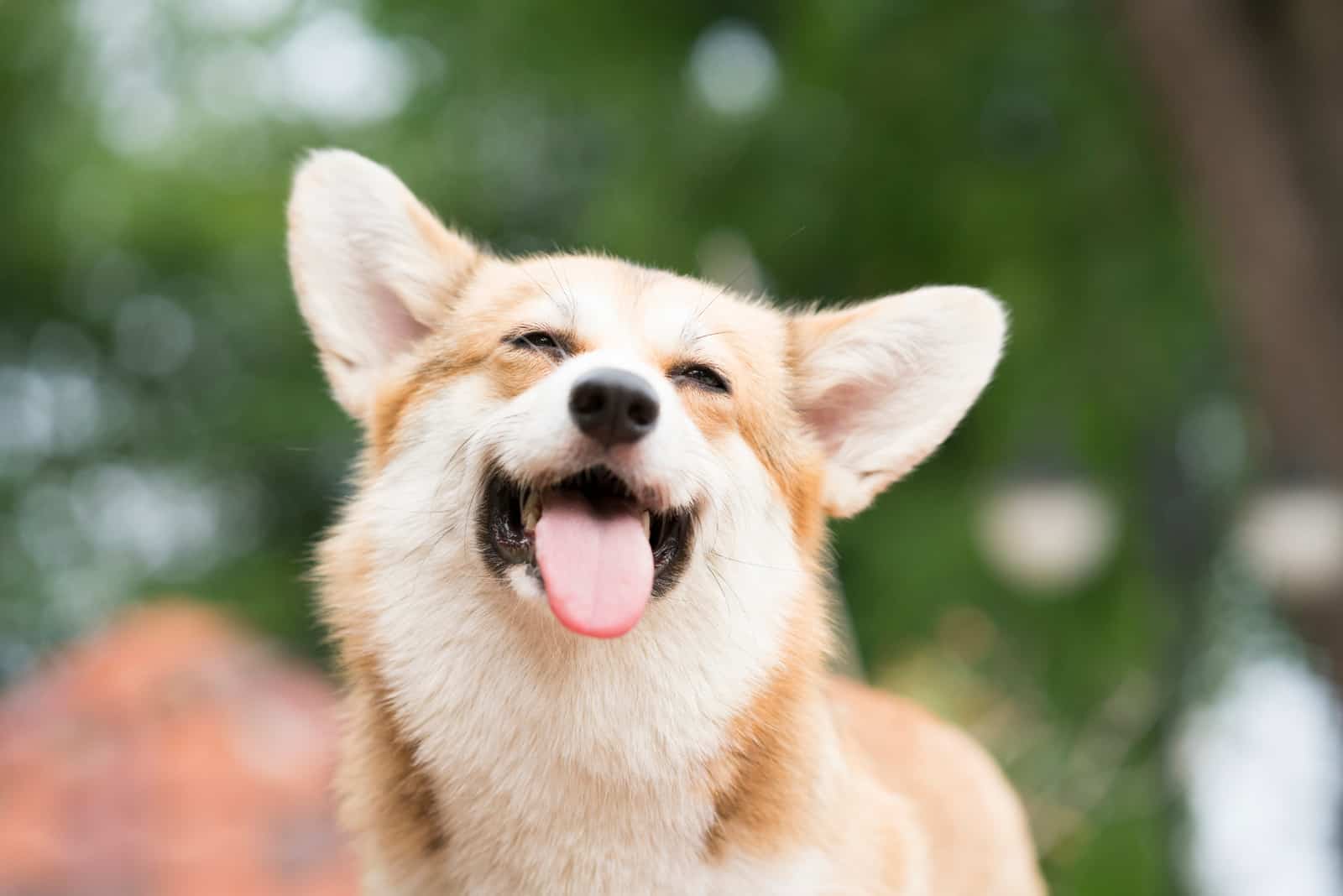 92. Qaseem – He who distributes

94. Rabi – He who is a springtime breeze

97. Sadiq – He who is reliable and faithful

120. Ziad – He who is surrounded by abundance 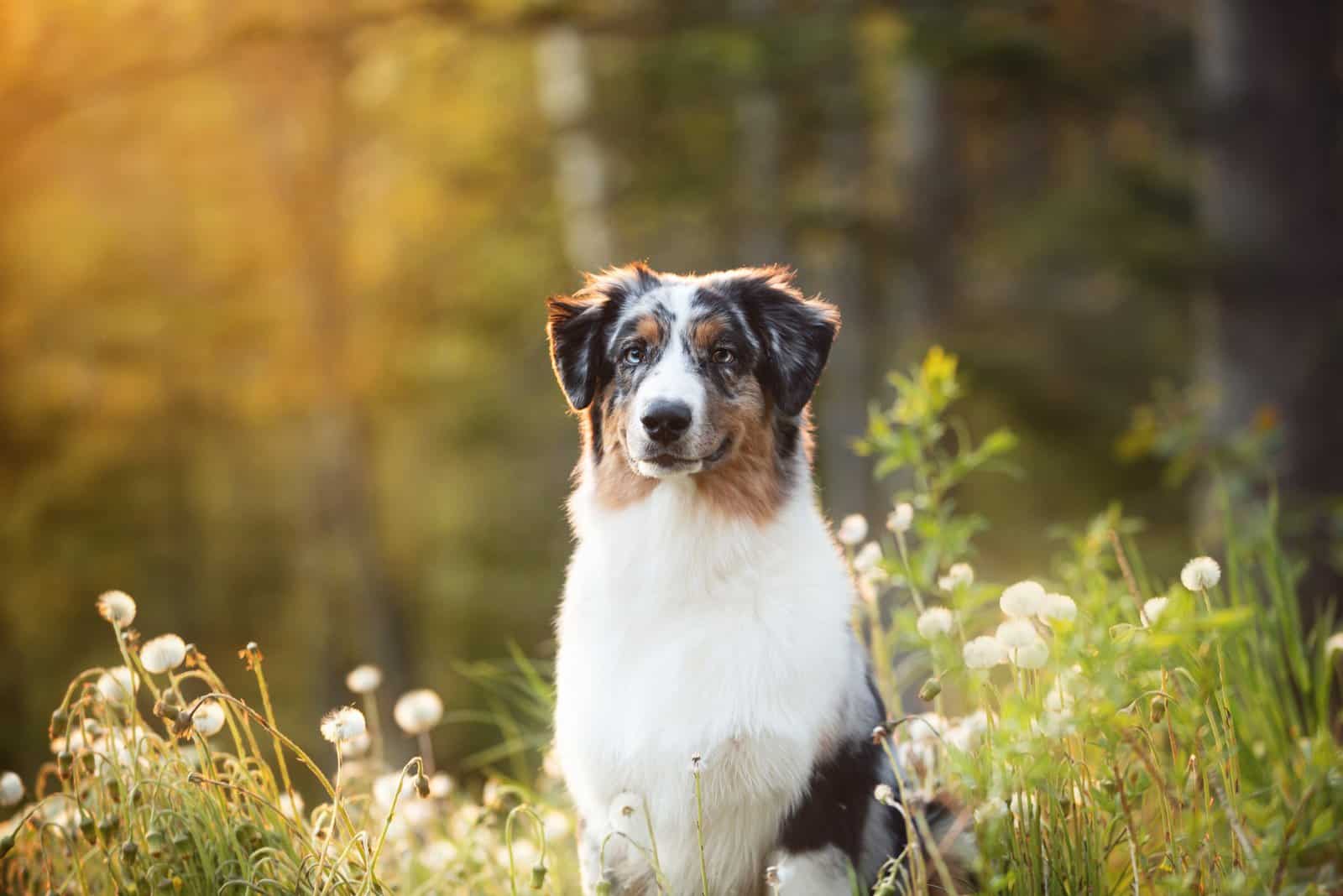 1. Aaliyah – She who is exalted and sublime

4. Aida – She who is the one who returns

11. Amour – She who loves someone secretly

20. Daffodil – She who is an Arabic flower

38. Houri – She who is young and beautiful 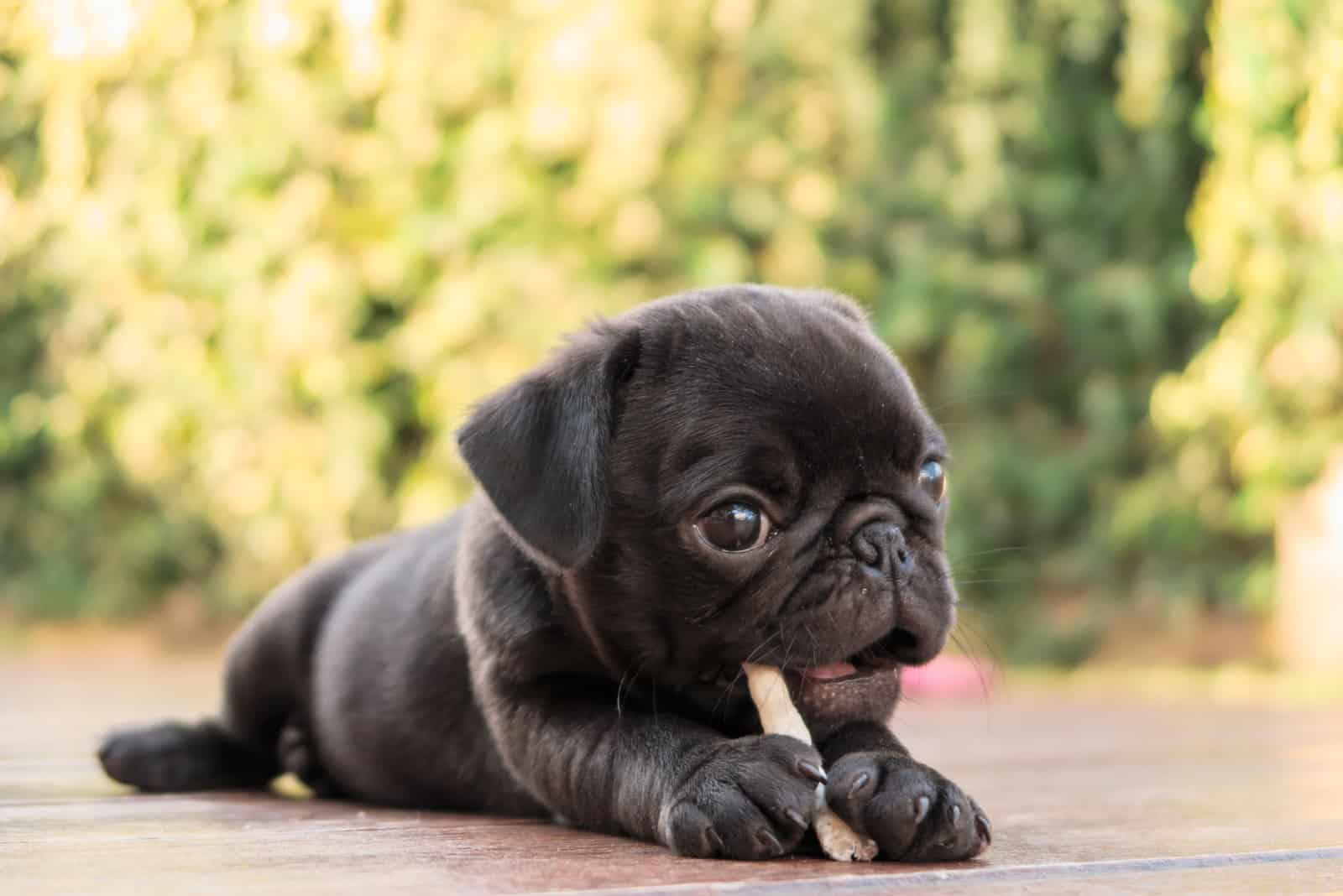 47. Kareem – She who is noble and distinguished

51. Khalisa – She who is clean and chaste

58. Malu – She who is loveable and sweet

60. Minsha – She who is determined

81. Vashti – She who is very beautiful

84. Zada – She who is a fortunate person

86. Zuleika – She who is fair and brilliant 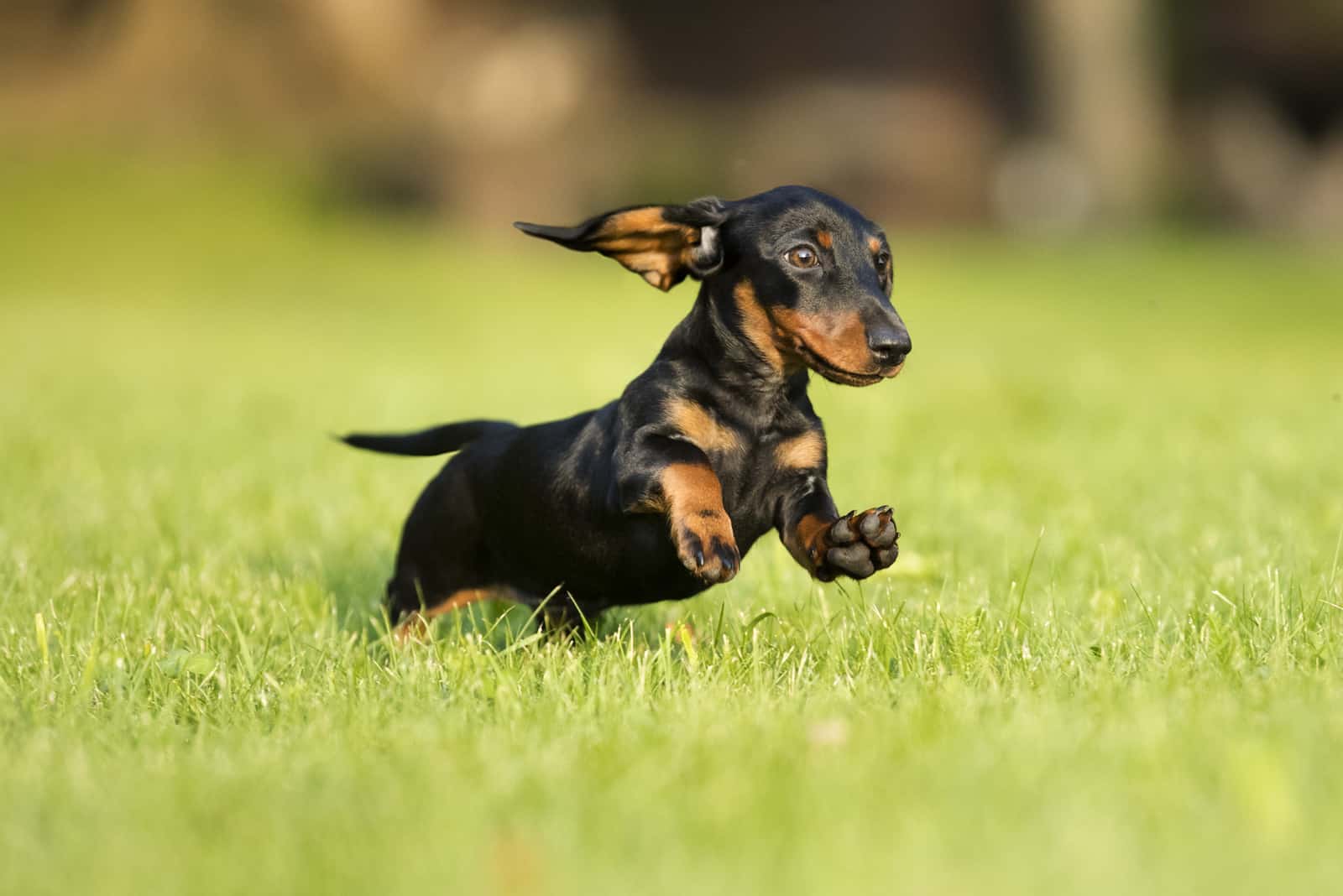 4. Cyrus – King of the Persian Empire

5. Dagan – Babylonian God of the earth

8. Harem – Part of a Muslim household

10. Ibrahim – He who is the father of many nations

12. Jordan – A country in the Middle East

16. Omar – Highest follower of the prophet

7. Mecca – Birthplace of the prophet, Mohammed

8. Medina – City in the Middle East

10. Persia – A country in the Middle East

5 Reasons To Go With An Arabian Pet Name 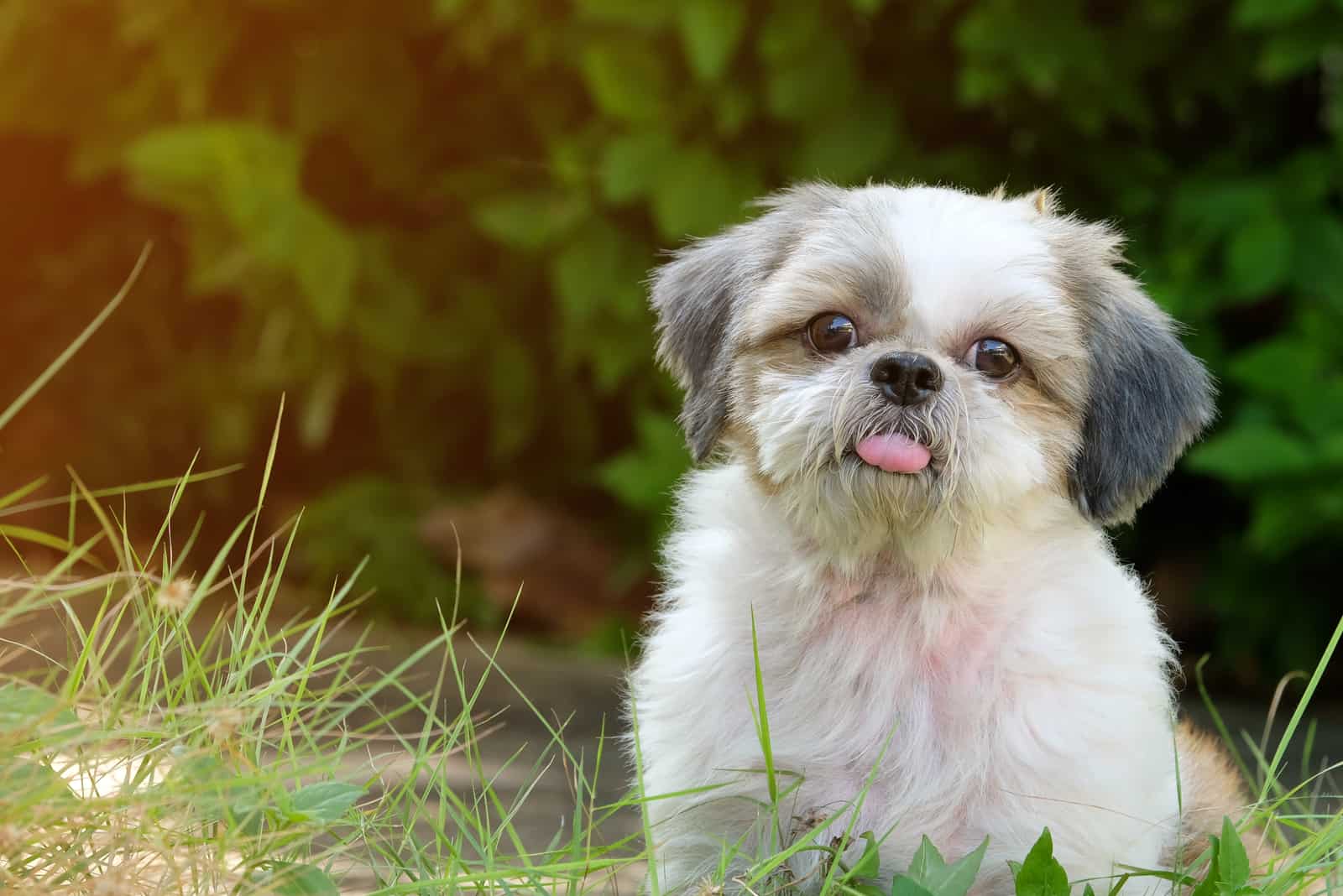 1. Meaning – behind all of these suggestions, there is a beautiful meaning.

2. Nomen est omen – the meaning behind a name can describe the character of your dog.

3. Exotic – these names have an oriental note to them and they make your pet stand out.

5. It breaks the ice – interesting pet names are great conversation starters with other pet owners, or maybe a boy or a girl you noticed in a park.

Finding the best name for your pet can be difficult. If you are open to something different, then you should go with one of these Arabic dog names. We are sure that you will love their beautiful meanings.