Not many people love airports and everything that comes with them. Who in the world loves standing in endless lines, waiting to be taken somewhere? But, that experience becomes tolerable once you see a TSA dog in action.

They’re intelligent, brave, and adorable pups who put a smile on our faces, even after the longest flights.

The role of TSA dogs is more important than you might think. After all, they’re the ones that sense danger and eliminate unauthorized items.

One of these four-legged superheroes recently earned his retirement after eight long years in service. But, before he went to enjoy his senior years, the airport crew gave him a party to remember: one last epic bag search! 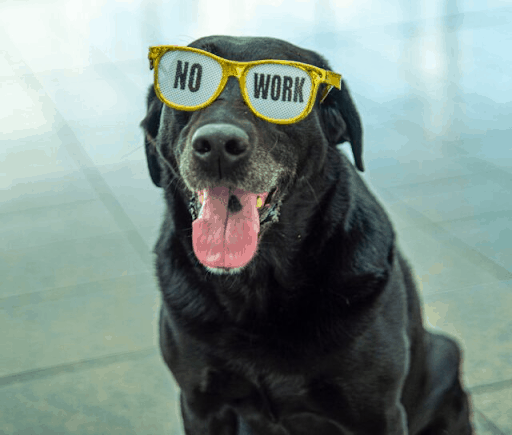 Mark Howell is TSA’s Regional Spokesperson, and he shared the video on Twitter.

TTirado’s TSA career began in 2012 when he graduated from the third class of screening canines. The training was conducted at Lackland Air Force Base in San Antonio, Texas. In fact, he was the TSA’s longest-serving officer.

TTirado can’t wait for his retirement. He’s being adopted by his handler, Keith Gray, someone TTirado always trusted. Now, he’s going to enjoy all the cuddles and kisses he missed at work.

But, TTirado couldn’t leave service without one last bit of fun. The video of his last bag search went viral and amassed over one million views! You can watch TTirado’s final task being awesome here:

After more than 8 years of service @INDairport, @TSA explosive detection canine TTirado has officially retired. He was adopted by his handler Keith Gray and will spend retirement at home with his family. Check out this clip of his final bag search and reward! ❤️❤️❤️ pic.twitter.com/efRwPFrmDi

If you’ve read this far, you might wonder if the typo in TTirado will disappear. No, it won’t, because that’s his real name. TTirado was named after Hector Louis Tirado, Jr. – a New York firefighter who lost his life on 9/11.

Did you know that canines named after fallen heroes get the distinction of a double first letter in their name? TTirado was worthy of the name, and he was a brave buddy during his entire service. 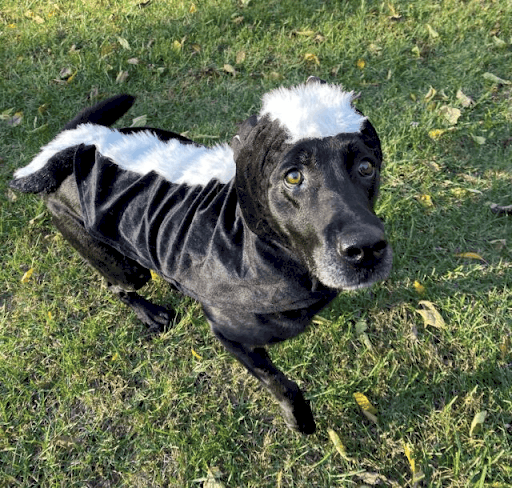 Now that he’s no longer sniffing explosives and detecting illegal objects, TTirado loves spending time dressing up. What? A dog has to do something to make time go by now that he’s got all the time in the world at his disposal. 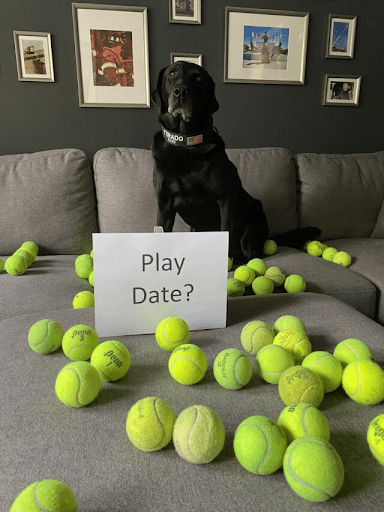 “Happy Friday! Any weekend plans? Asking for a friend (who has lots of free time now),” Howell shared.

We wish TTirado many happy years in retirement. He deserves to enjoy life now!