Some dogs are natural-born companions ready to make any bad day a whole lot better. Some are protective and pose as great guard dogs. And then there are service dogs – the kindest ones of all.

Service dogs are a vital part of life for people with disabilities. Selflessly helping those in need, service dogs gained the reputation of being special dogs too. However, some people take this for granted. Not everyone appreciates what these dogs do, nor do they honor them.

Who can ever forget the emotional support peacock? People claim they need service animals for the silliest reasons! Have they forgotten emotional distress and medical problems are the real demons some people need to fight?

That’s why Lex, an experienced service dog trainer, is so frustrated. She’s been dealing with dogs ever since she was a little child, but she’s been a professional trainer for three years now. Lex states there’s a huge difference between a trained service dog and those simply labeled as one for numerous selfish reasons.

Her service dog, Faith, is the real MVP – a service dog with many uses. 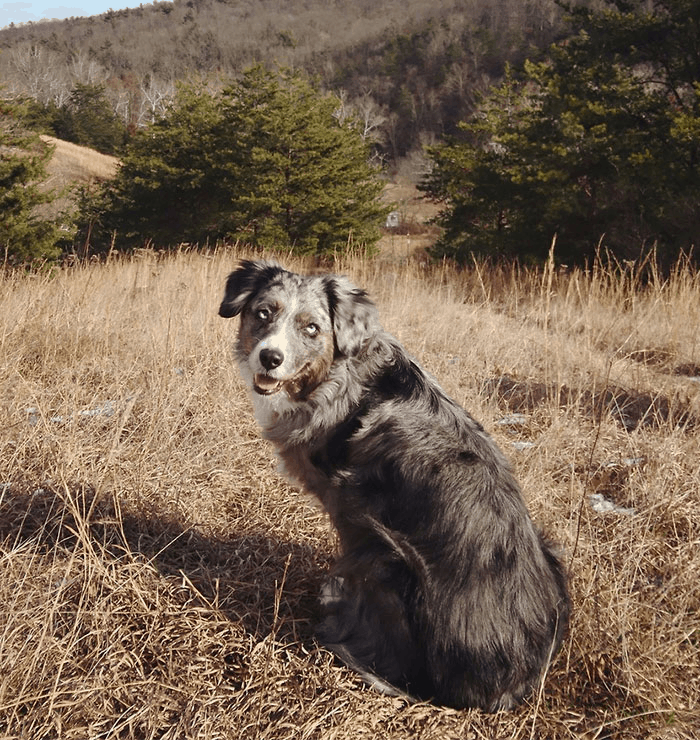 Real service dogs do wonders. They can actually save a life. The phenomenon of fake service dogs causes real problems making the situation even worse.

Unfortunately, there are no laws against fake service dogs or prohibitions when applying for your dog to join the service program. Pretty much anyone can go online and register their dog as an emotional support dog or any other service dog.

That leaves real, disable people hanging. Their problems are severe. There’s no joking about somebody’s health issues. But when someone appears as healthy as the next person, all raving about how he or she owns a support dog, one must question everything, including those who are really in need.

A couple of bills have been proposed to Congress, but there has been no resolution so far. National certification and registration should exist for legitimate service dogs for people who are absolutely in need.

We’re witnessing service dog abuse daily, but we’re apparently unaware of it. What would you do if you see someone using a service dog in the completely wrong way?

Imagine this situation: you’re sitting in a cafe with your friend when a woman with a toy poodle in her bag enters. The manager, naturally, says dogs aren’t allowed. But she’s the one not allowing his tone.

The woman claims it’s her service dog, and the manager can’t do anything else but seat her in a booth. What does the woman do? She takes her dog out of her purse and makes it sit next to her.

Of course, when the food arrives, she shares it with the dog. Service dogs aren’t supposed to eat on duty. The dog is misbehaved and absolutely not trained for public spaces, hence all the barking at people passing by.

The guests are not happy at all. Many of them have left because there’s nothing the manager could’ve done.

Now, imagine a different scenario: A woman walks in with a legitimate service dog pressed against her leg in a perfect heel position. Of course, the same cafe manager goes crazy, indicating what happened the last time a dog was allowed in.

Here’s what the owner says: “This is my medical alert and medical response service dog. Her right to accompany me is protected under federal law.” There was no need for discussion from that point on. 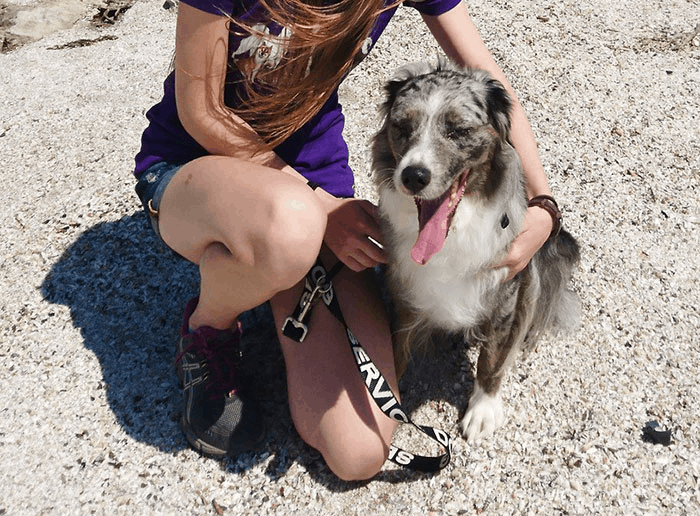 The woman was seated far away from other guests, with her dog tucked under her feet the whole time. The dog didn’t twitch, not to mention she didn’t even beg for food off the plate.

It was only on the way out when someone noticed there was a dog there the whole time!

There’s a massive difference between the two service dogs. Do you wonder why?

Another scenario happens in a grocery store. We see a man walking in with his support dog, the certified emotional support animal, flashing his fancy ID card and certification papers. The dog is wearing a vest, and it looks like everything’s legit.

Well, it’s not. The dog’s behavior doesn’t suit the service dog he’s pretending to be. This dog is an attention seeker who sniffs food off the shelves, stops to be petted, and acts adorable! But there’s nothing adorable here.

It’s just another fake service dog making the real ones look bad. Why? Because when the same woman from our first scenario walks in that same store, she has to tell people who want to pet her support dog, “no.” 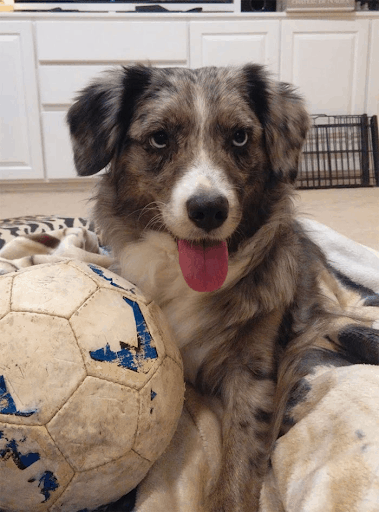 She is described as rude for not letting them do what they want to the dog, referring back to the nice man who did let them pet his service dog. 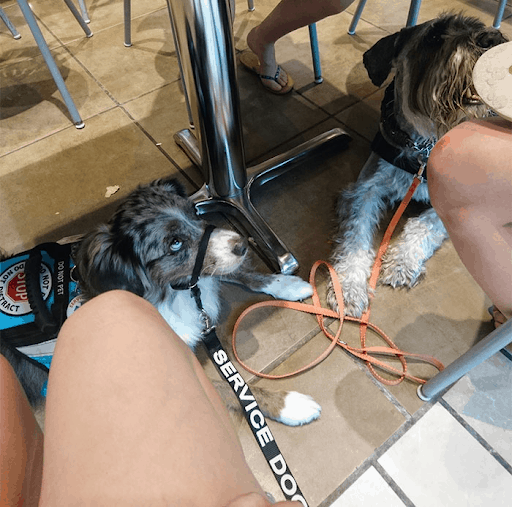 The woman had trouble getting into the store in the first place. After fifteen minutes of explaining that the dog IS a real service dog and allowed anywhere with her, she was finally allowed in. But, at what cost?

The real problem here isn’t the dogs. They’re loving creatures who can’t do anything bad intentionally. The real problem is people. Selfish, ignorant people who don’t understand how important service dogs are.

If there only was a law against such actions…

Is Target Dog Friendly? All About Taking Your Furry Friend To Target

[…] not be one of those people with fake service dogs just to get into Target. It is utterly rude and disrespectful to people with […]