Pitbulls are definitely fighter dogs. No, we don’t mean it as aggressive doggos used for blood sports like dogfighting. Pitties are true fighters for the right causes. One of them, a Pittie named Aladdin, was a tough nut to crack.

Despite being in a horrible condition, Aladdin found the strength to fight back and look death in the eyes. And look who won the staring contest!

Misery, pain all over his body, a broken tail, twelve missing teeth, broken hind legs, and only weighing eighteen pounds was Aladdin’s cross to bear. Someone else in this situation would’ve given up easily, but not this Pitbull. 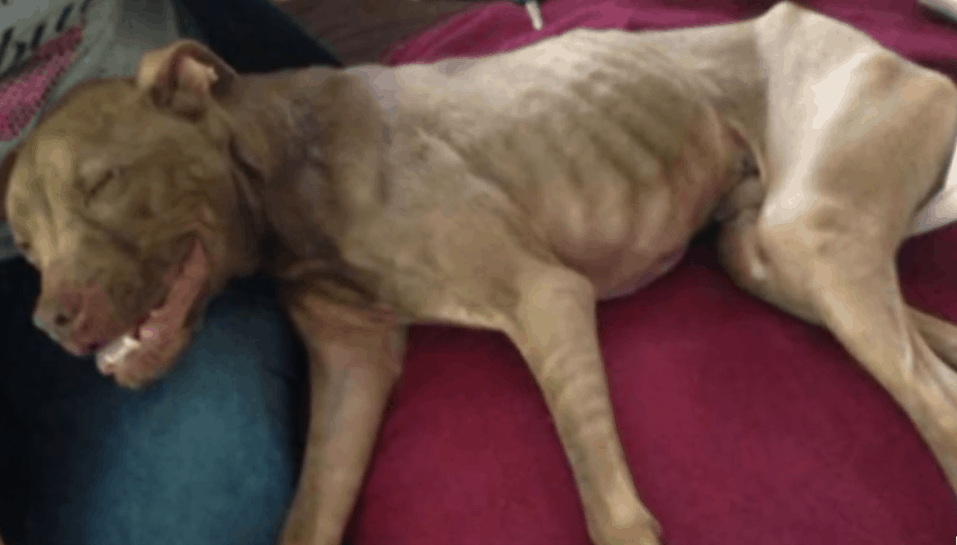 A long road of recovery was ahead for this dog, and guess what? With lots of help from numerous animal charities, and his will to live, Aladdin made it. He recovered completely. Life was just too precious to be given up.

Aladdin is now a happy pup serving as an inspiration for people around the world fighting their own tough battles. But, the biggest fighters of them all are the ill children at the Ronald McDonald House Charities in Philadelphia. 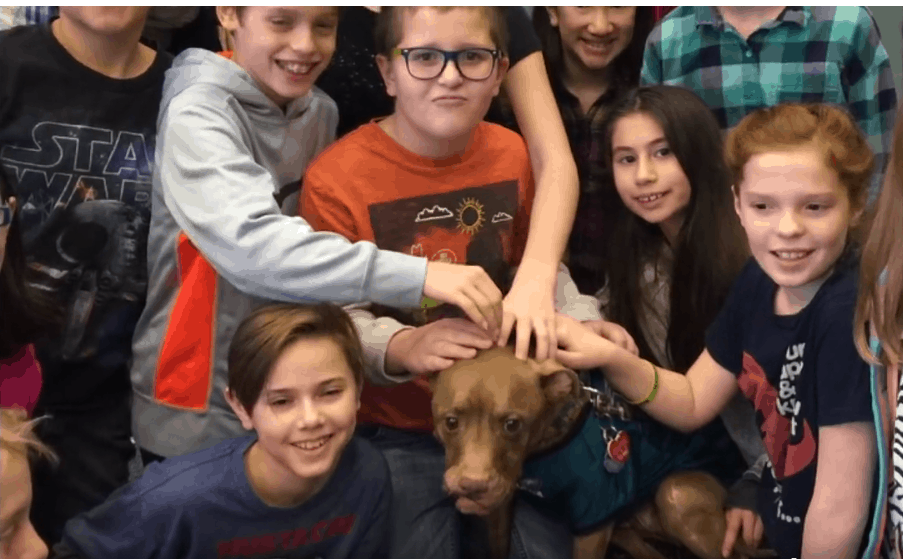 Aladdin not only brings happiness and joy to many sick children. He also gives them hope for a better tomorrow. A hope to fight back and overcome their own demons. After all, Aladdin’s living proof that strength of will does wonders. 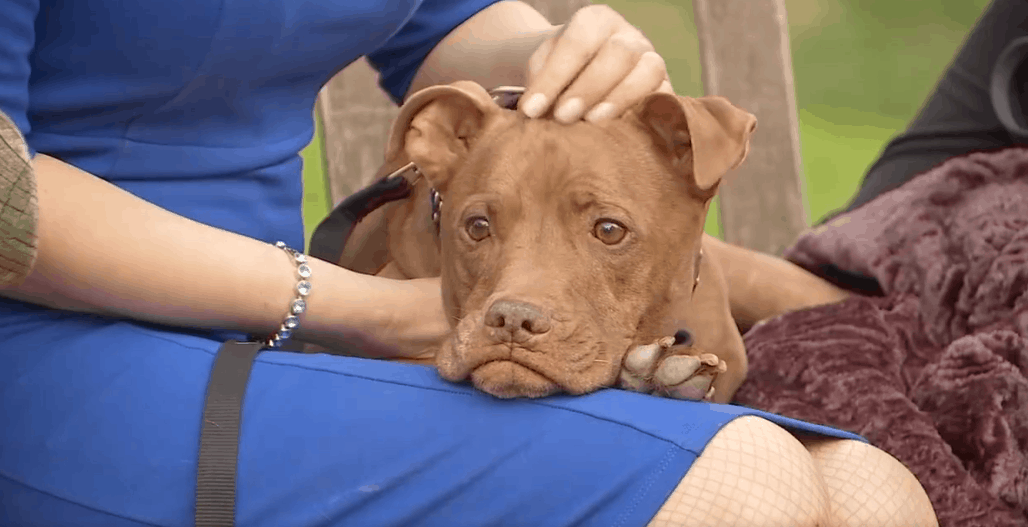