Dogs are more than our friends. They’re our heroes in the true meaning of the word. It’s not that rare to hear that a dog has saved someone from a troubling situation.

We all know heroic stories about police and service dogs that are always ready to do their duty. But, we don’t know much about military dogs. Are they some kind of a top secret unit? What are these canine companions doing in the forces?

Of course, most situations call for lifesaving support, but some military dogs have other uses. Their strong sense of smell can detect the enemy miles away. Military hounds are trained to detect explosives, snipers, and injured companions that can’t be seen with the naked eye. 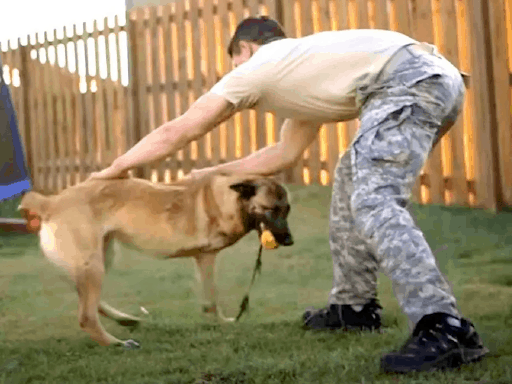 Despite being brave buddies, military doggos often get treated like they’re not worthy of the position. Sadly, there are soldiers who look at them like they’re an object. What’s even more devastating is what happens to these dogs after their service.

Many of them don’t end up enjoying their retirement because there are simply no families that want to adopt a dog with such a history. Also, bad publicity of these dogs being aggressive makes things harder.

Some of them end up in a shelter where they end up sleeping forever. 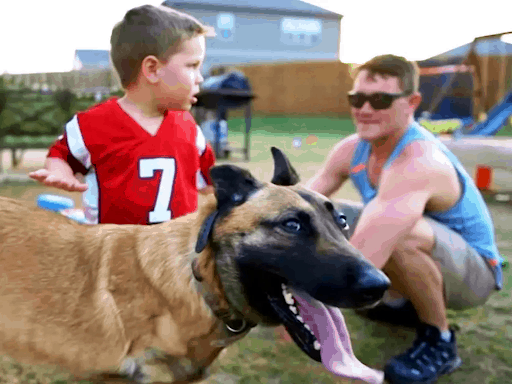 The same destiny was awaiting Layka, a US military combat dog. Layka was shot four times by the enemy at point-blank range while saving all her colleagues. Her Staff Sgt., Julian McDonald, fought hard to pay her back and adopt her. 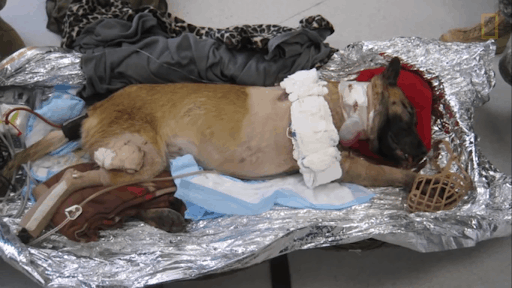 “On the day Layka got shot in May, instantly, I felt the sense of urgency to fix her.” Julian told. “I owe this dog everything from this day here on out, with my son, with my mother, with my family… I owe her everything.”

Layka’s sacrifice wasn’t all for nothing. She did manage to take down the shooter, and therefore, save her troops. Not many people would do the same.

“I felt really bad because I was the one who put her in the building.” Julian reflected. “But, at the same time, I was relieved that I was still alive, and my buddies to my left and right were also alive.” 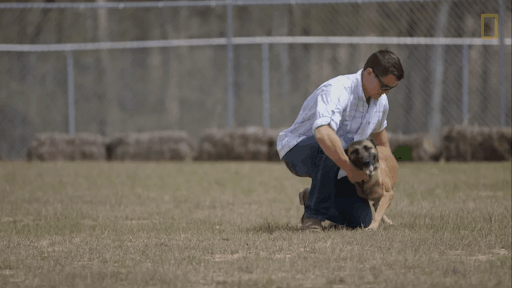 Layka’s injuries changed her life 180°. She lost a leg and her ability to work as a military dog. Julian was determined to fight more than ever to adopt Layka.

“She saved my life; that’s why I’m here. I owed it to her and that’s why I fought so hard to adopt her even when people were saying ‘she’s too aggressive.’ They deserve good homes.” stated Julian.

Layka proved she was fit to adapt to a new family. She immediately became best friends with Julian’s one-year-old son. She’s his loyal protector now.

“The first time I brought her home, my son was just over one year old at the time.” Julian said. “She went right over to Liam and submitted and laid on her back. My son got on top of her chest, grabbed her ears, and put his hand in her mouth, and she wasn’t doing anything. She was just laying there and taking every bit of it.” 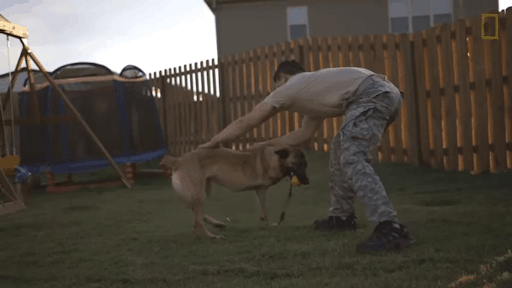 Layka adapted pretty quickly to her forever family. She was lucky to live with her colleague, a man who understands her drives too well. Julian even has military training from time to time to keep Layka in shape. 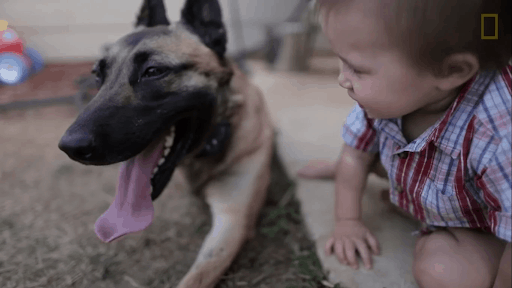 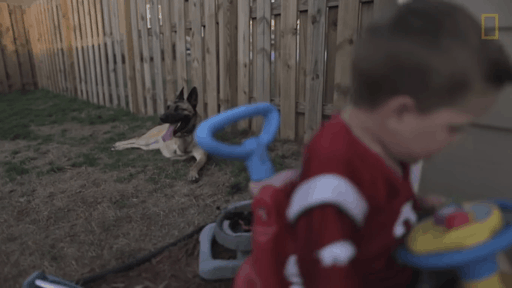 Don’t turn your head away from abandoned dogs at the shelter. Stick around a while and get to know them. One of them will surely stick to your heart.

Layka and Julian’s touching story was documented by National Geographic. You can watch the video here.