All of us are pretty tired by now with the whole pandemic situation. Whether we like it or not, the fact is: it’s real. Just look around you and count how many friends and family you’ve got left. If everyone you have is still alive, you’re lucky.

But, some people weren’t that lucky. Some dogs weren’t lucky either.

Recently, a woman from New York died of COVID-19, and now her four dogs are left alone in the world. According to the post shared by Nassau County SPCA, the four dogs named Oliver, Winston, Isabelle, and Izzy were brought to the SPCA center by the owner’s father.

The dogs were supposed to stay there until their owner got out of the hospital and recovered. But that never happened.

When Jennifer Stien first got sick with COVID-19, it was her dad, Barry, that took care of the canine companions. But, soon enough, Barry was diagnosed with the same virus and wasn’t able to take care of the fluffy babies.

The only way out of this puzzling situation was to bring the dogs to the SPCA.

As the SPCA shared, “Normal day-to-day care of the dogs became impossible for him and although difficult to part with his daughter’s dogs (her babies), he knew [bringing the animals to the Nassau County SPCA] was the only way he could get better and help his daughter recover.”

Sadly, Barry passed away just a few days after he brought the dogs to the shelter. 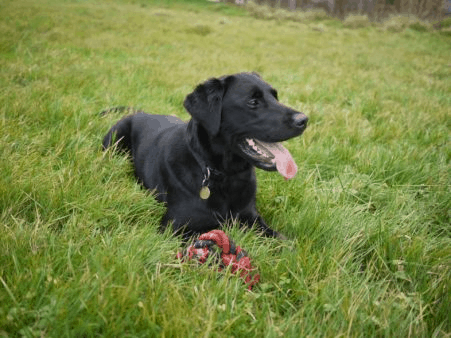 “We were all so hopeful the daughter would recover, and she would have her babies to come home to. Unfortunately, that reunion will never happen as Oliver, Winston, Isabelle, and Izzy lost their mom this past week. They’ve lost everything,” the SPCA shared in their post.

With no more family members to step up and take care of the dogs, all four of them have to be put up for adoption.

As the rep shared, “Now we have these amazing, sweet dogs – hopefully, we can get a home that will take all four of them. We are trying.”

Nassau SPCA President Gary Rogers said, “This is the first instance we’ve had an entire family die, and these pets have nowhere to go.” 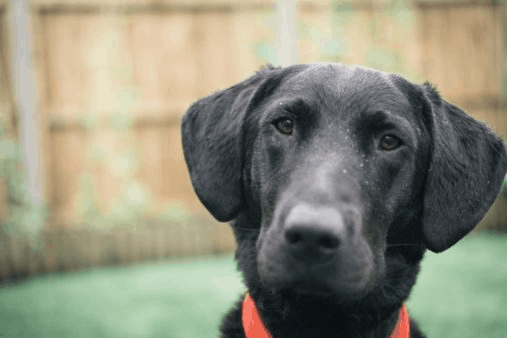 The SPCA is currently accepting donations to help them cover the expenses of taking care of these four poor babies. If you’re by any chance interested in giving them a forever home, please send an email to this address: [email protected]

Adopting will definitely change their lives and make them believe they still matter to someone.