All dogs love going for walkies, but sadly, not all of them get to go out and about.

Life started pretty rough for Mick, the little Boston Terrier, also known as the hero of our story. Prepare tissues because this brave heart will make yours melt!

Mick was born with “Swimmer Puppy Syndrome” or better known as flat-pup syndrome. This is a rare condition, which strikes both dogs and cats. However, the issue can be detected within just a few weeks after a puppy is born. 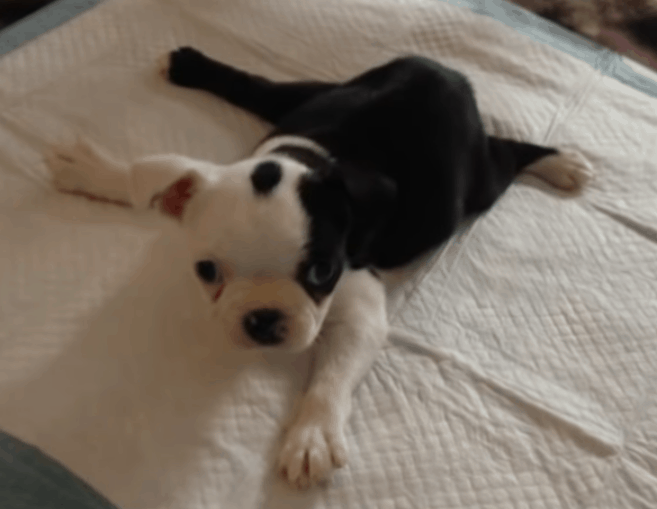 SPS is a developmental deformity, which leads the animal’s limbs to twist outwards as they grow. This leaves the animals unable to walk properly or even stand up. Instead, they stay in a swimming position permanently; hence, the name of the syndrome.

Animals suffering from SPS have a flattened chest or thorax, which leads to many problems with breathing and eating. The condition also causes joint problems, constipation, aspiration pneumonia, Patellar Luxation, and sadly, early death.

SPS is untreatable, which leads to many animals being euthanized with this syndrome.

Still, SPS is manageable if discovered early, and a lot of patience and physical therapy may help out with the process.

When Mick was born, the Mia Foundation in Rochester, New York, was called to see if they could help the poor six-week-old fella. 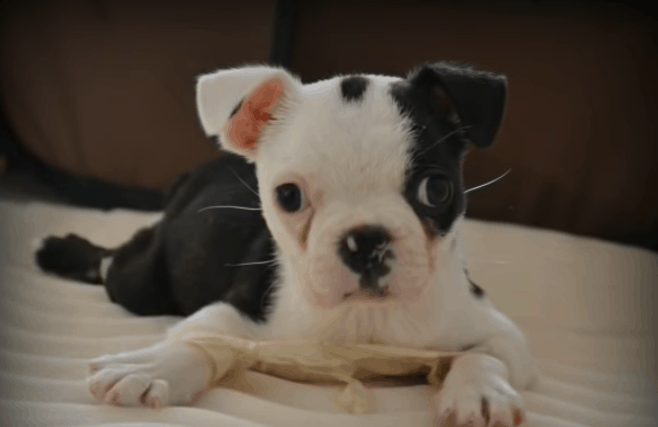 The Foundation worked hard with Mick four times a day for fifteen-minutes sessions. All that hard work paid off when Mick showed the first signs of improvement. Mick was able to sit up on his own!

Even more progress happened when Mick stood up on his own for the first time. 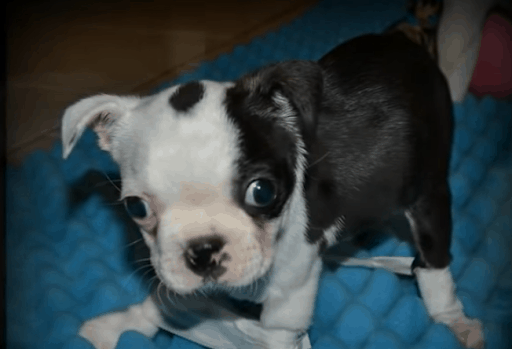 The miracles didn’t end here. What happened next amazed everyone, but not Mick. He believed in himself, and that’s why he made everything happen.

This was back in 2013. Mick is now a healthy pup that can sit, stand, walk, run, play, and do all the other things normal dogs do. Well, after all, Mick IS normal now!

Mick’s owners started a Facebook page where you can check out his daily adventures.

He’s most definitely the amazing Mick, a dog who scared away the untreatable syndrome.