The small town of Babylon, New York, witnessed quite a little celebration on November 20th last year; a celebration that was five years in the making. The Babylon shelter’s longest resident, a beloved Pitbull mix named Trigger, was officially adopted by the town.

The brown and white colored little fellow wore a top hat and a tuxedo, looking all fancy and proud of it. Trigger posed on the town hall stairs with the only family he had for the last five years – the staff of the Babylon Animal Shelter.

When his shelter family first met Trigger, it was clear that the dog didn’t have an easy life. He was only three, but he was emaciated and covered in wounds. The shelter’s vet also discovered numerous genetic health problems.

In addition, Trigger has food allergies and an autoimmune condition that causes the muscles in his head and face to atrophy. His eyelids were also inverted and needed surgery. Trigger may look sad because of his many surgeries, but he’s one happy pup now. 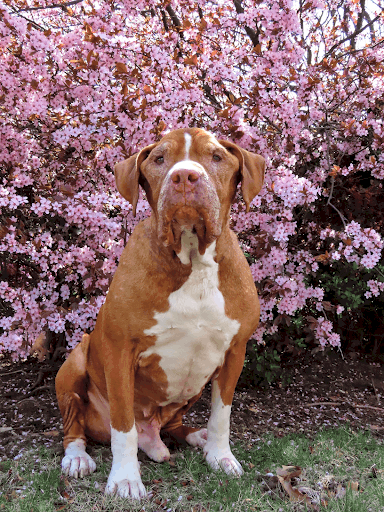 Days at the shelter aren’t boring for Trigger at all. He usually roams through the place, moves from one comfy bed to another, and digs through toys to find his favorite studded lamb. 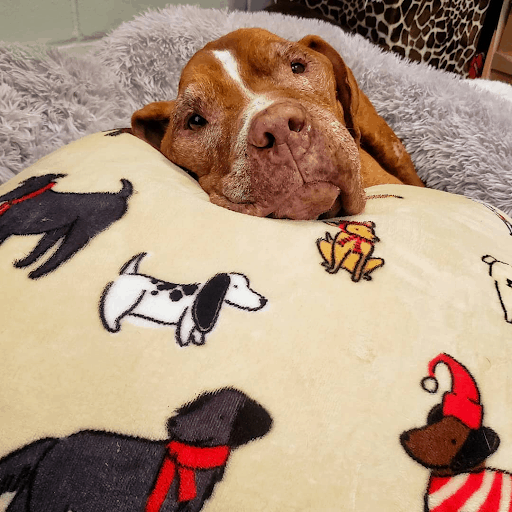 Trigger doesn’t mind his frequent treatments since he enjoys attention of any kind. Because of his health issues, he needs to take medications and supplements on a strict schedule as well as soothing baths and massages. 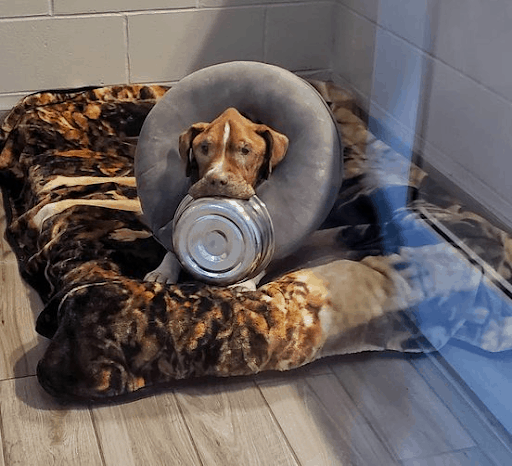 Other than having serious medical issues, Trigger also has behavioral problems, which make him inadequate to live with a family or with other pets. Despite becoming very interested in adopting Trigger, the shelter had to take him down off the adoption list.

“He means a lot to us and we had to make sure he went to the perfect place, and it turns out the perfect place is here with us,” said Jill Sanacore, an animal control officer for the shelter. 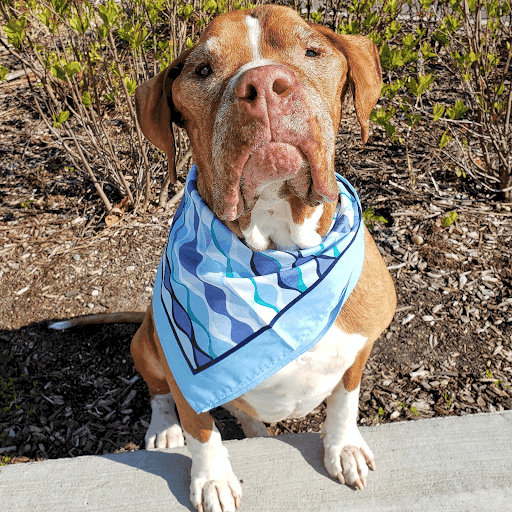 Trigger is not just another dog at the shelter; he means a lot to the people working there. In fact, many say he’s their emotional support dog when things are getting a bit too stressed at work. 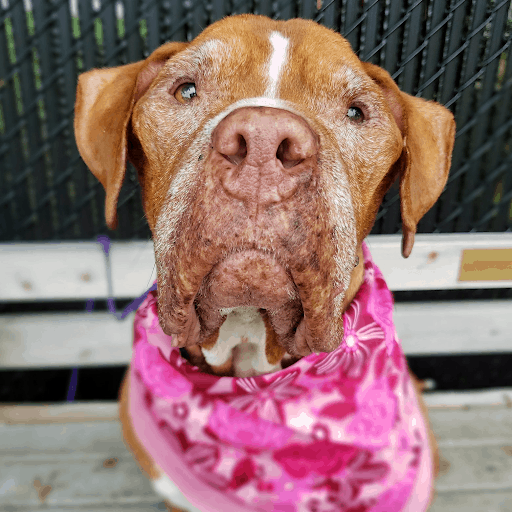 People at the shelter know their bad day will become a whole lot better once they get a wet doggy kiss from Trigger.

“He is a source of joy and comfort to us all,” added shelter director, Chris Elton. “ to have somebody who we can rely on, to always be in a good mood, and to always be receptive to our love and love us all back is something that brings us great peace.”

We can only add he’s exactly where he’s supposed to be.