For seven long years, a dog named Flumine and an old man named Leonardo were inseparable friends. The two best buds lived in the countryside of Italy, enjoying simple life and breathtaking nature.

“They were very affectionate,” Sara Sechi, Leonardo’s daughter, said. “They were always cuddling.”

Sadly, the friendship had to come to an end. Last month, after a long battle with an illness, Leonardo passed away. While he was in the hospital, Flumine was with Leonardo’s family, and they all saw how much the dog missed his owner. 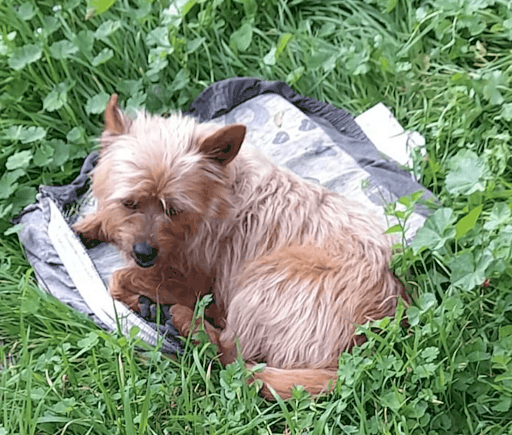 “Every time a car approached, Fulmine would run to the gate in case it was my father,” Sechi said.

Even after the funeral, Flumine didn’t stop looking for Leonardo. Finally he found him.

The day after Lenorado’s funeral. Sara and her son went to the cemetery to lay more flowers when they saw a surprise on Leonardo’s grave. It was Flumine!

The dog crossed over two miles by foot, all on his own, to reach the place where Leonardo was put to rest. It appeared as if Flumine understood that his beloved friend is forever sleeping here. 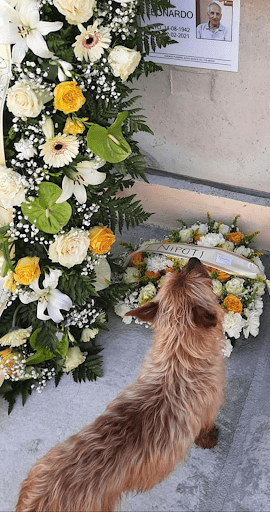 “I did not expect to find him there,” Sechi said. “He hadn’t been at the funeral. I have no idea how he knew where to go.”

One sad pupper was finally reunited with his owner.

But, this wasn’t the first or the last time Flumine visited. Neighbors reported seeing Flumine on his way to the cemetery every day. 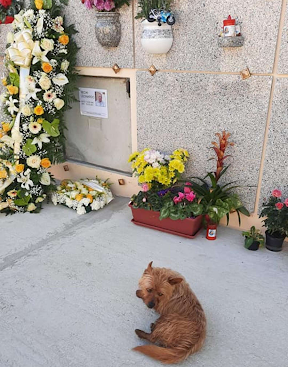 “I like to think he’s guided by his love for my father or that my father led him there,” Sechi said. “It’s one of those strange things without a real explanation.” 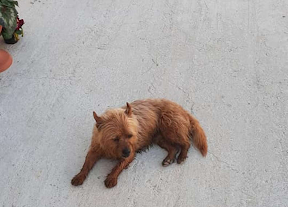 Sara has taken in Flumine to live with her family. They both grieve together and hope for better days with new memories coming to them. 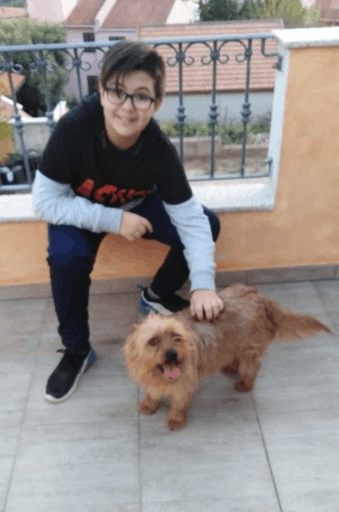 “It makes me emotional to think about how much my father loved Fulmine, and how much Fulmine loves him,” Sechi said. “It’s sad to see him grieving, but we will slowly overcome this sad moment together.”